This is part of a series publishing portions of a research paper on How a Leader Maintains High Productivity Without Team Burnout.

A conceptual framework for the crises that disrupt the relationships people develop with their work.

“Each area of mismatch has a distinct relationship with burnout and engagement.” (Cooper, 1998, pp. 75) Cooper provides a concise, useful overview of these six areas of mismatch in his book:

These six types of mismatches are not totally independent, but can be interrelated… The mismatches in these six critical areas of organizational life are not simply a list summarizing research findings from burnout studies. Rather they provide a conceptual framework for the crises that disrupt the relationships people develop with their work. This approach emphasizes the social quality of burnout – it has more to do with the organizational context of the job than simply with the unique characteristics of an individual. (Cooper, 1998, pp. 75-76) 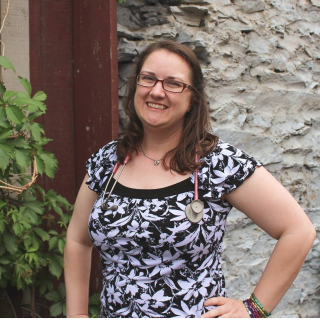